Lenght of the performance – 1 hour 30 minutes without an intermission.

Produced by Meno Fortas Theatre
With a support of Lithuanian Culture Council.

Dinner is served!
But will anyone have it?
Imagine a spectator who has read all – all right, just the most esteemed – analytical reviews of A Hunger Artist by Franz Kafka. Even for such a person the theatrical interpretation of the writer’s last short story by Eimuntas Nekrošius would absolutely come as a surprise. You unexpectedly discover yourself wearing a tentative smile on at least several occasions while watching this drama – cheerless, just like most of Kafka’s writing – developing on stage. And you experience a slight cognitive discrepancy while seeing the female Hunger Artist instead of the male character created by Kafka. And you might wonder why the Nekrošius’ protagonist always walks free when Kafka depicted him caged.
Literary critics who have tried to analyse this short story by Kafka, came up with a wealth of interpretative ideas concerning its hidden meanings that range from a tragedy of an artist rejected by public to a tragedy of a human who attempted to overcome God. Whoever is right, the theatrical narrative by the splendid Viktorija Kuodytė and the trio of her stage partners – Vaidas Vilius, Vygandas Vadeiša and Genadij Virkovskij – is so powerful and involving that spectators are left with almost no time and will to dig into philosophical connotations until after the performance is over.
All of the sudden, you capture yourself listening to a popular song from your childhood sung by the Hunger Artist or attempting to grasp a short medical lecture on digestion – and, almost unsurprisingly, everything looks and sounds entirely organic. Just like the ascetic minimalism, so much in tune with Kafka. And, most importantly, the four artists on the stage who evoke almost incessant quivers of what some call the soul.

Their voices are muffled yet they reach deep inside. The story itself is depressing but the talent of the creators lifts your spirit up.
Lietuvos Rytas, Lithuania

Viktorija Kuodytė, virtuosa and fearless, allows not a single false gesture. Her body bears no sentiments, and she treats it as a working tool. That’s body and soul in one.
Anna Kislova, Russia

Аccording to Nekrošius, the best medicine against a creative crisis is love of work and irony against yourself.
Andrei Pronin, Russia 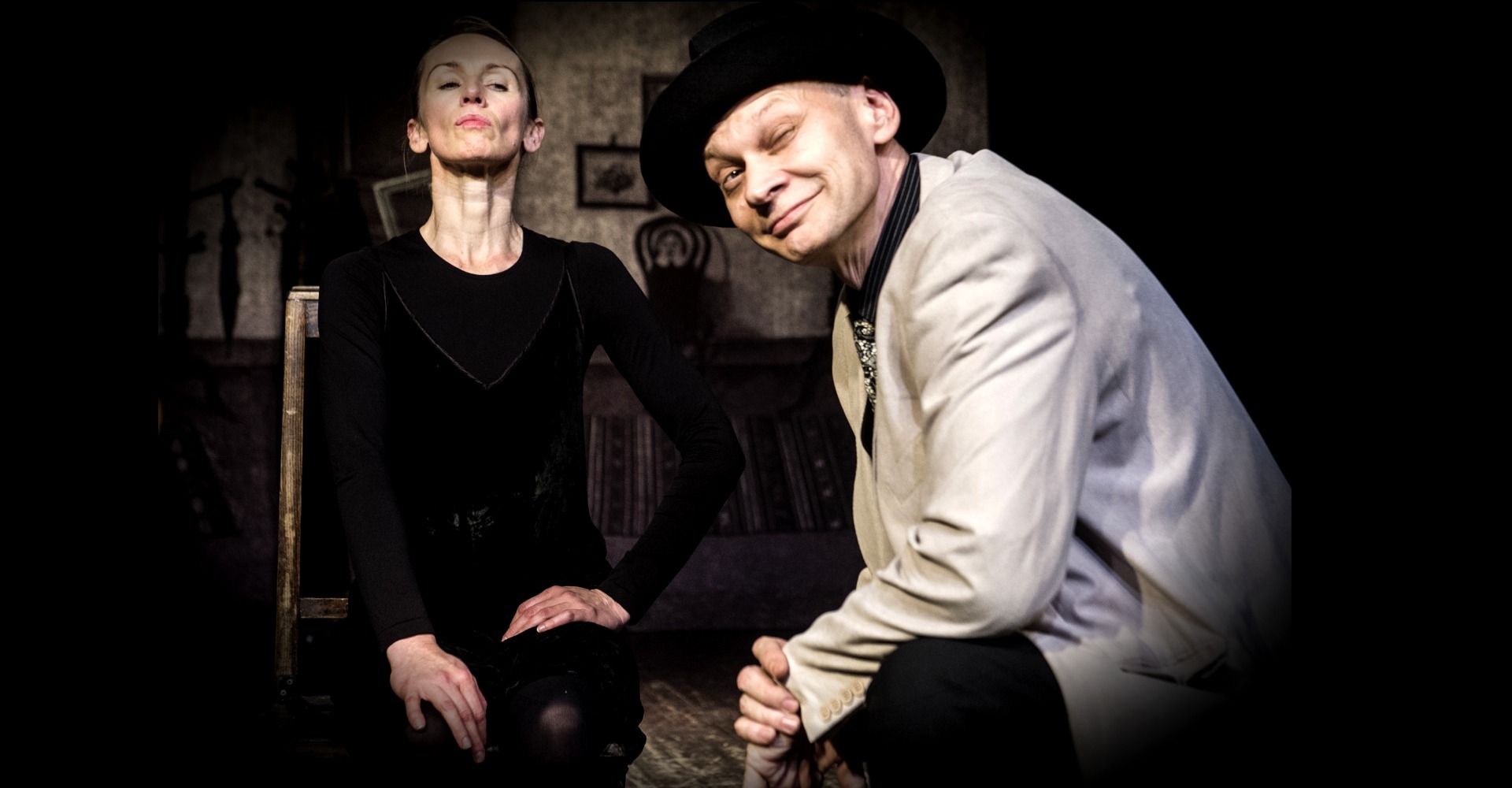 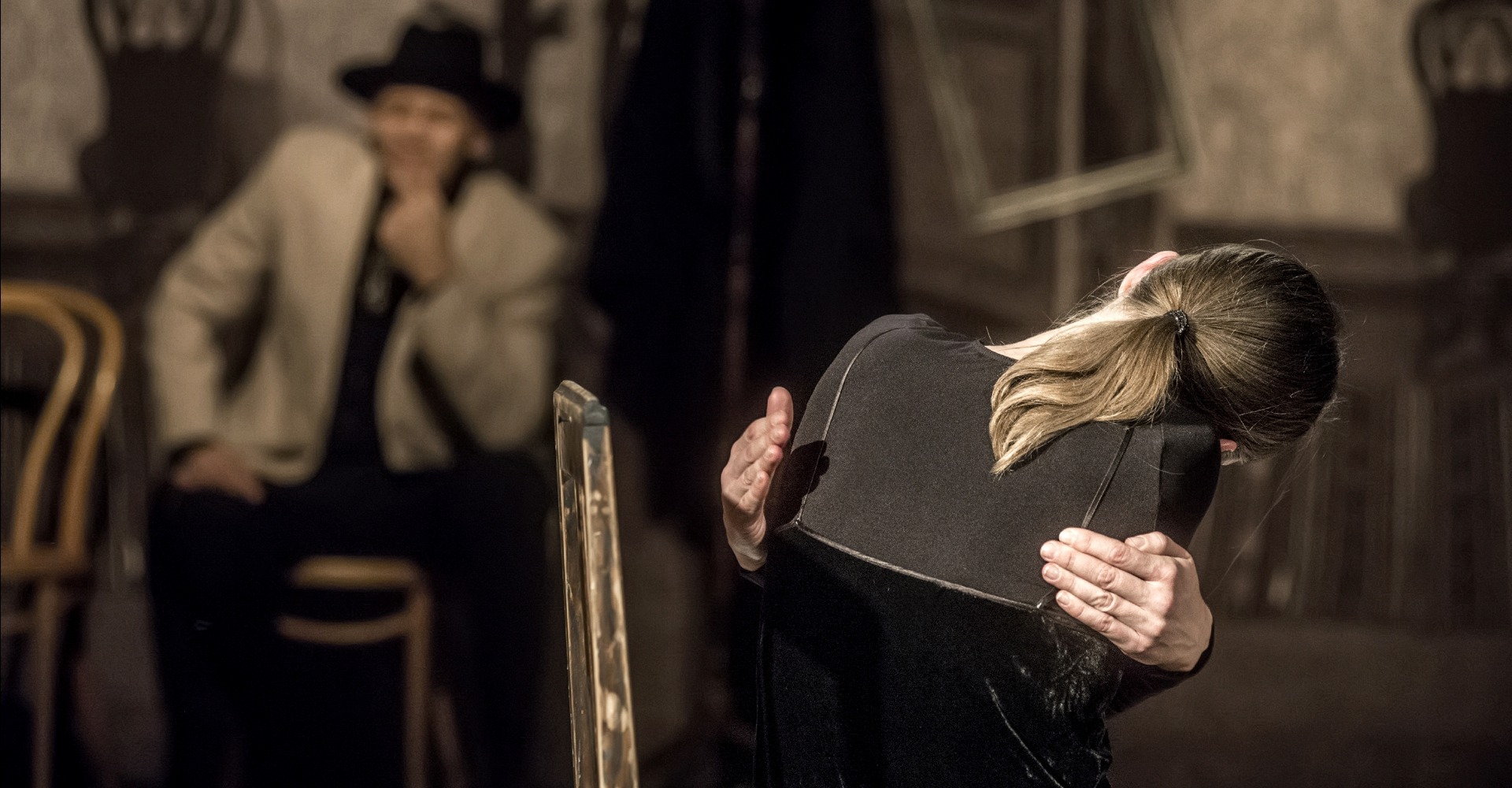 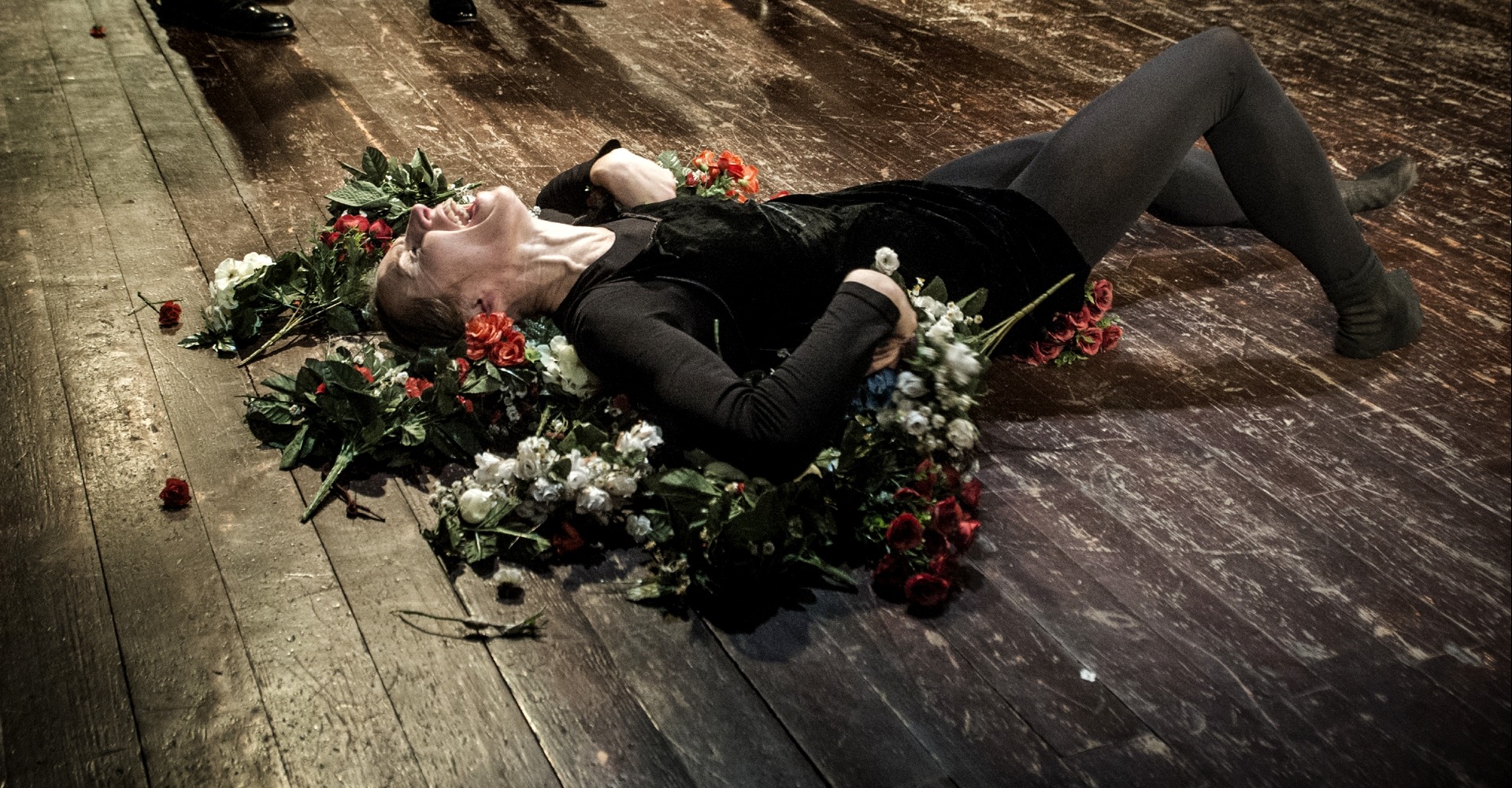 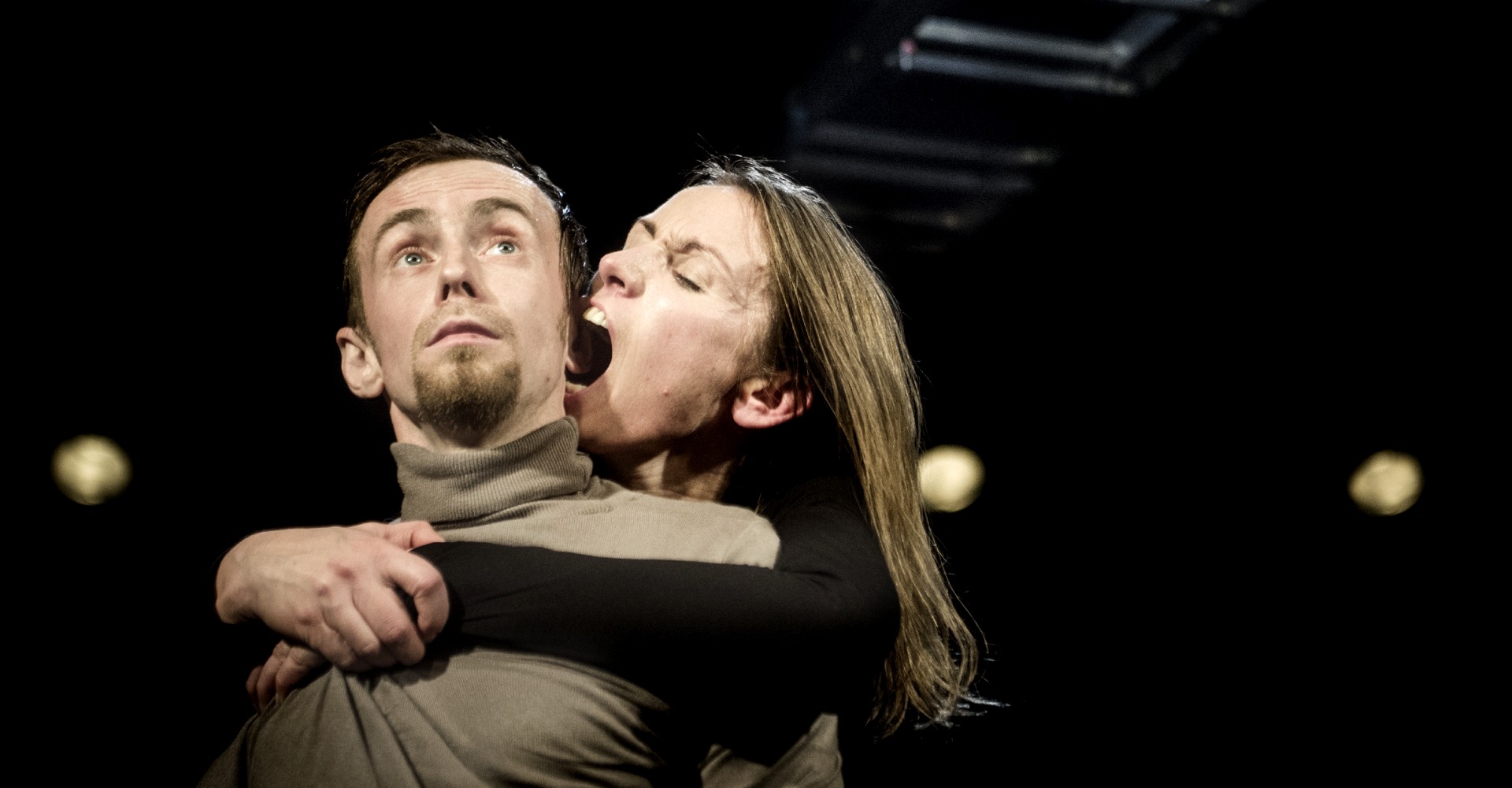 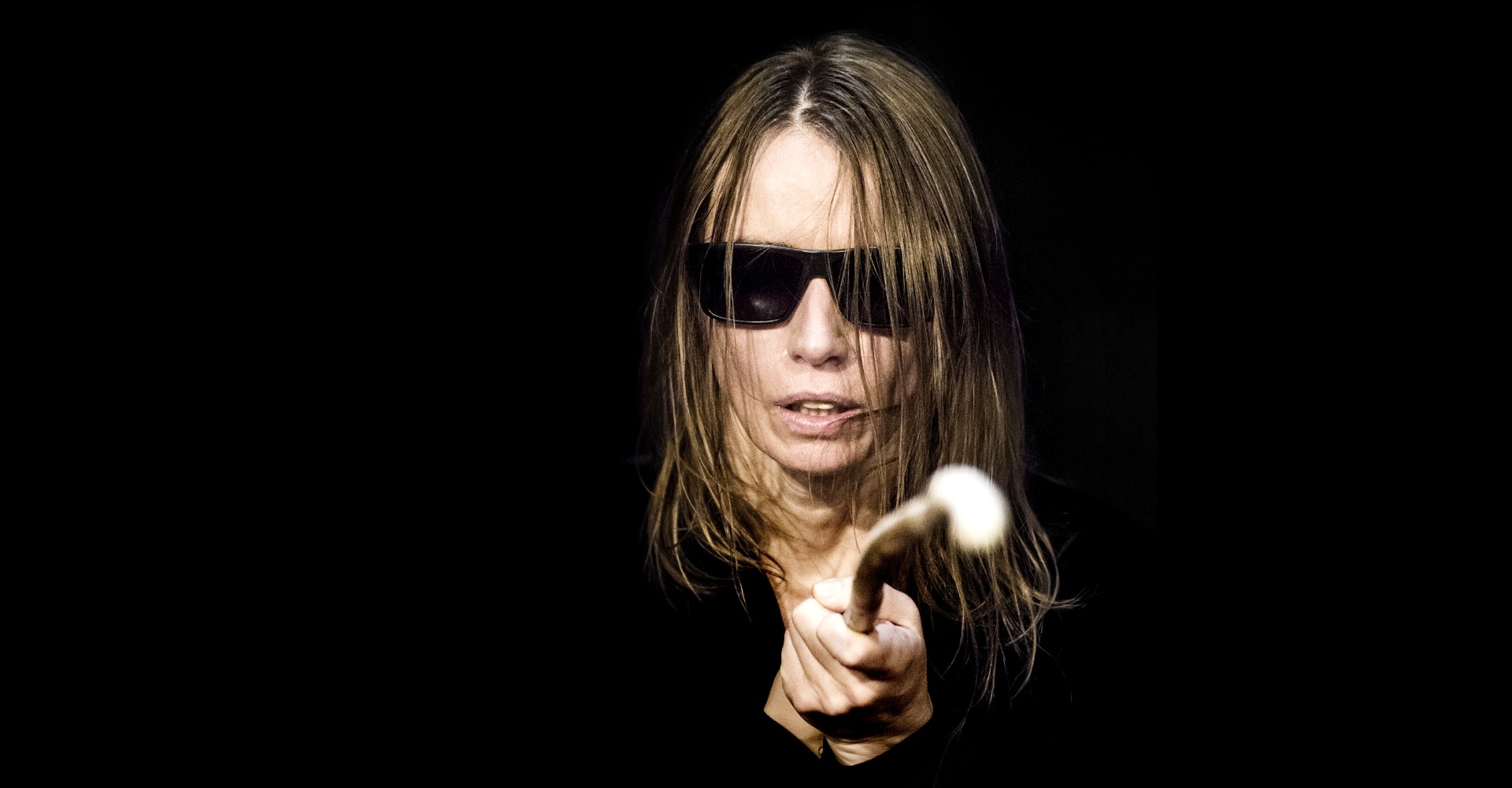 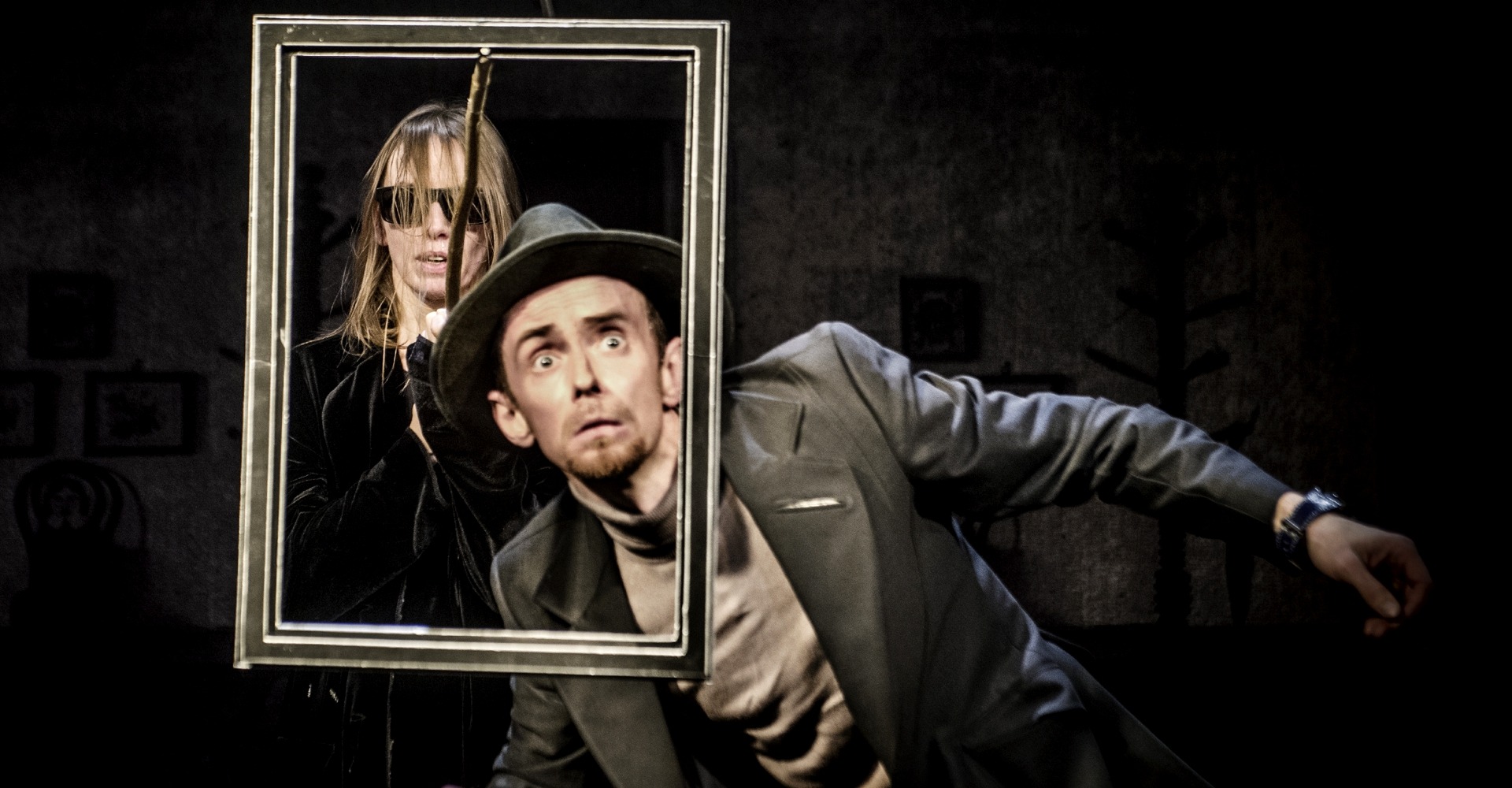 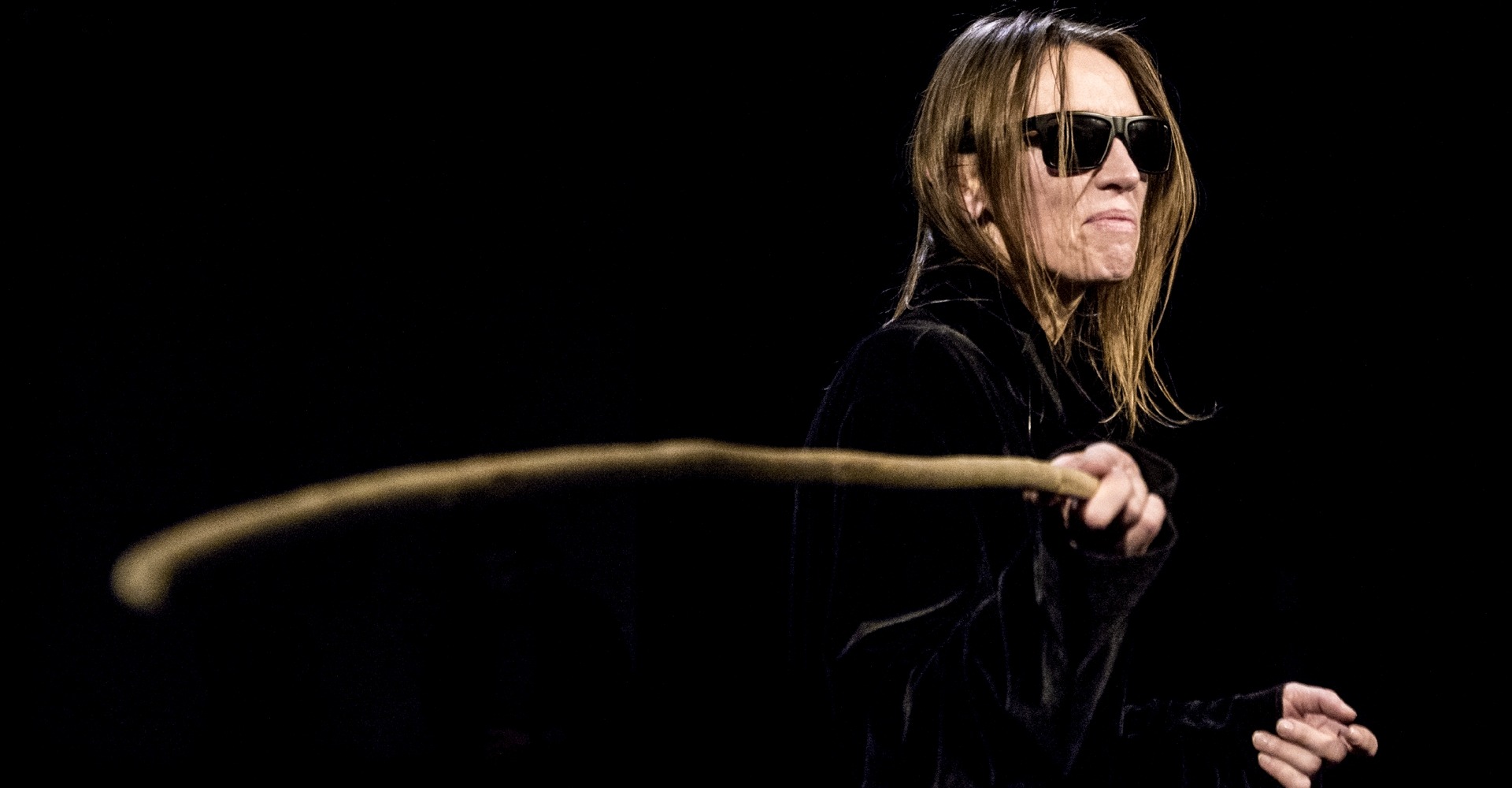 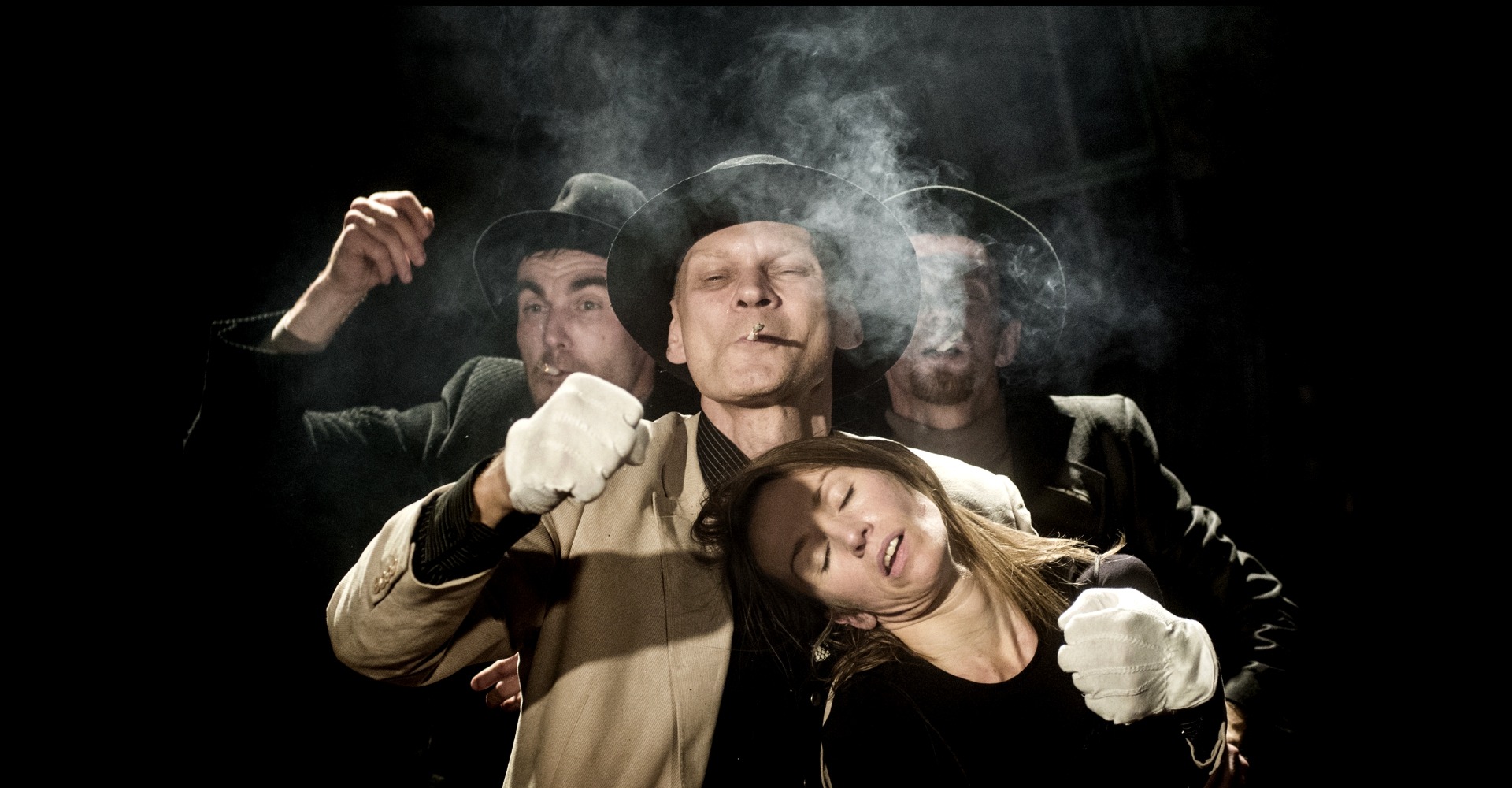 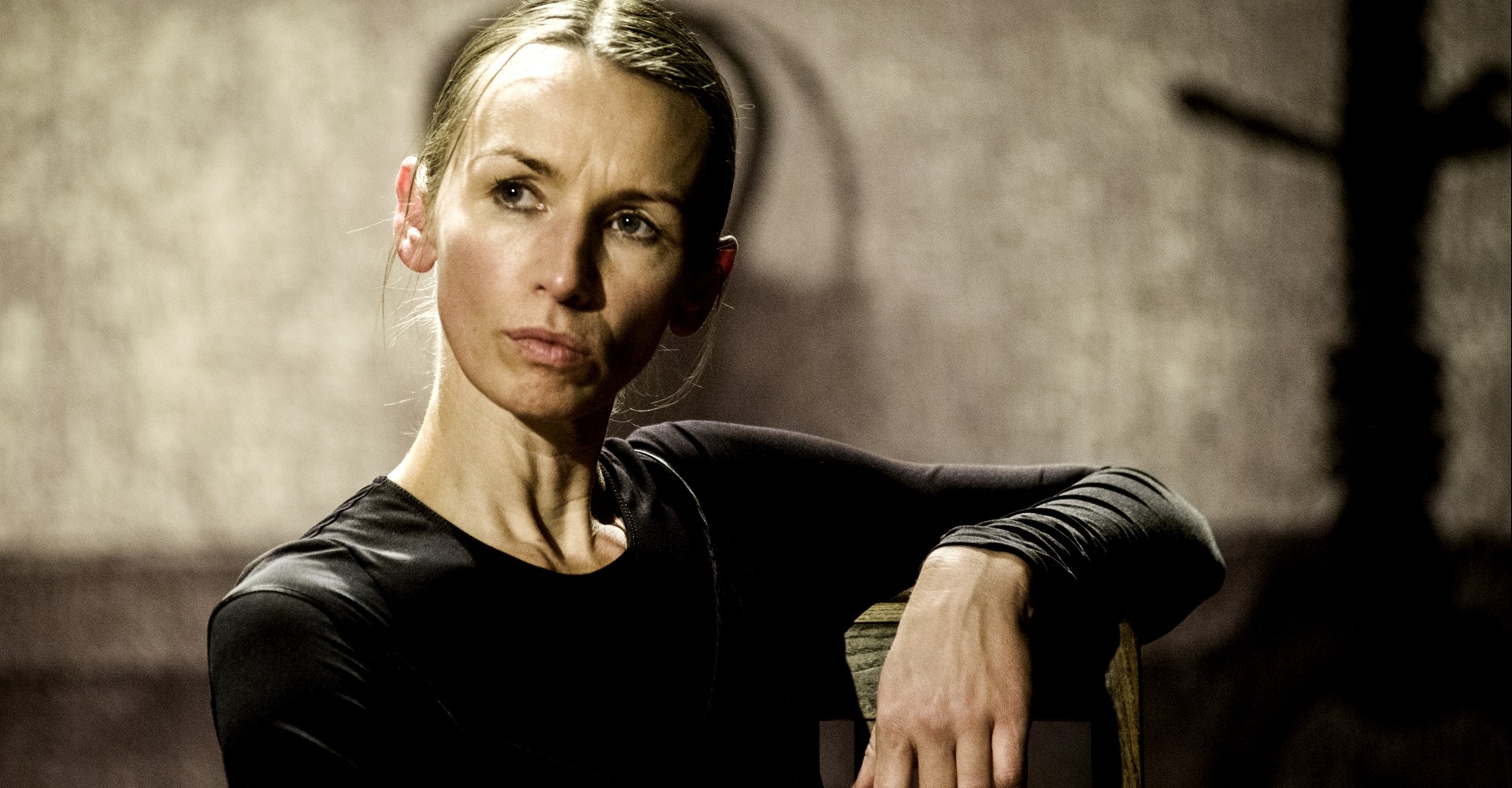 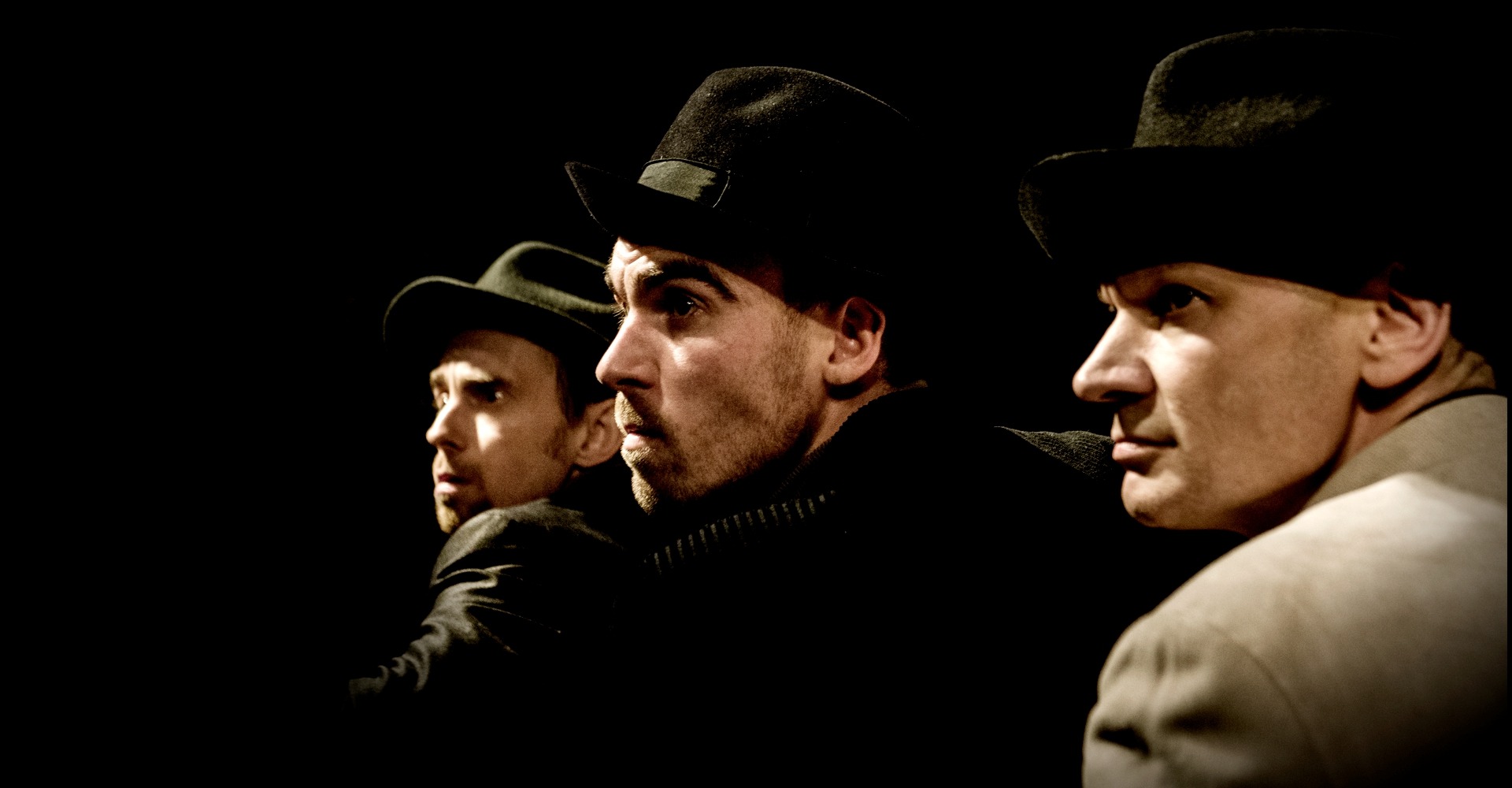 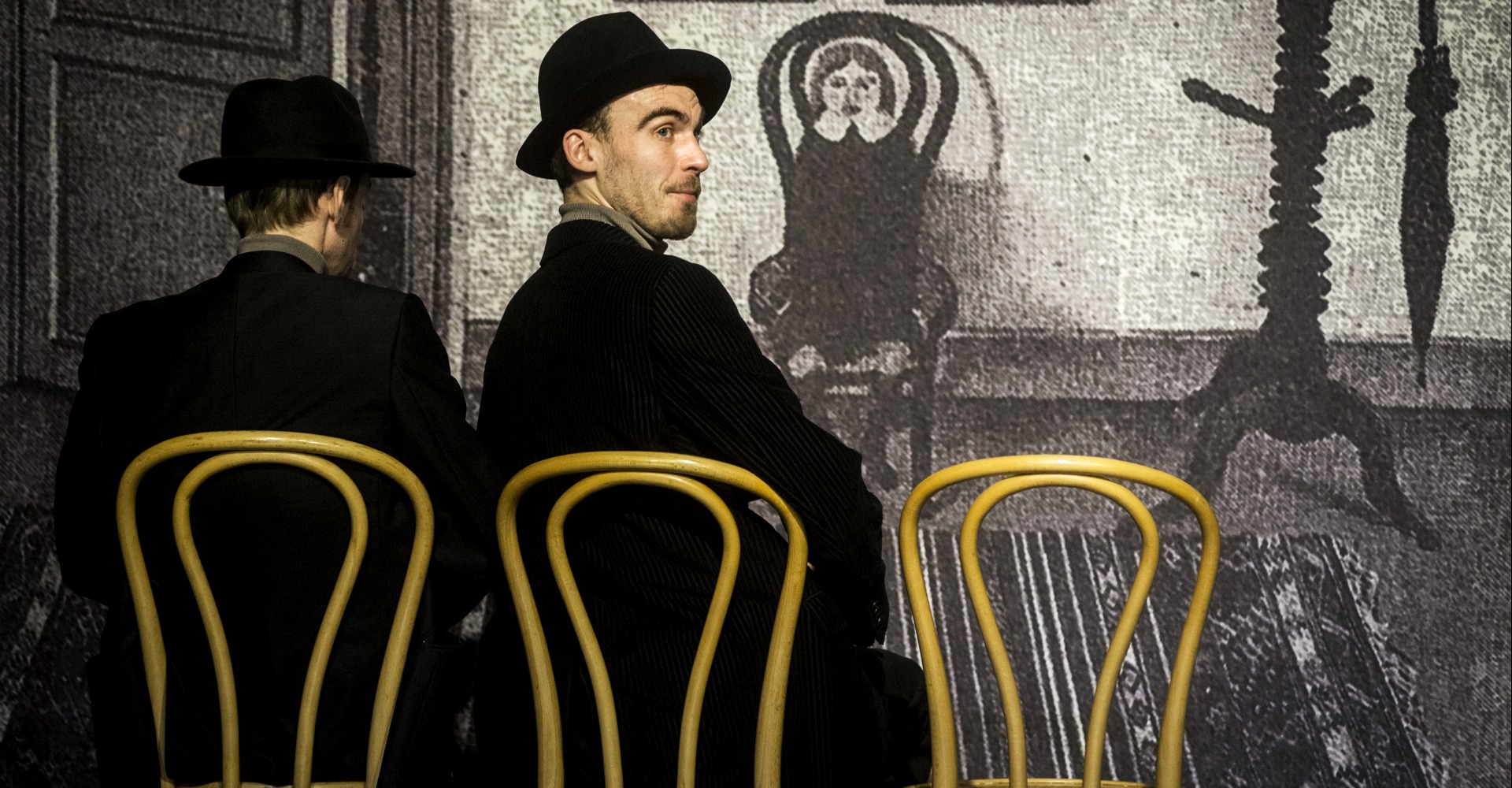 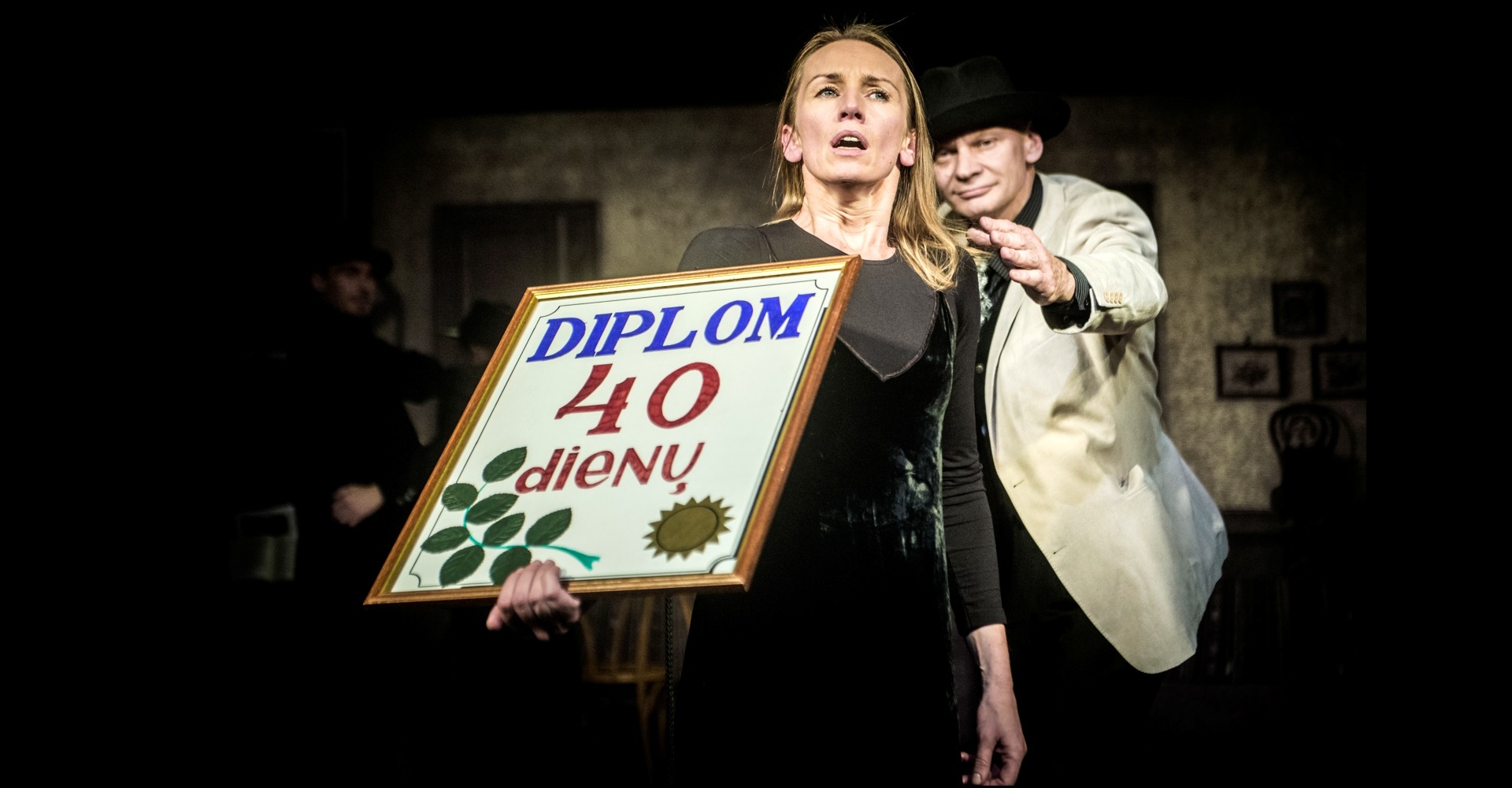 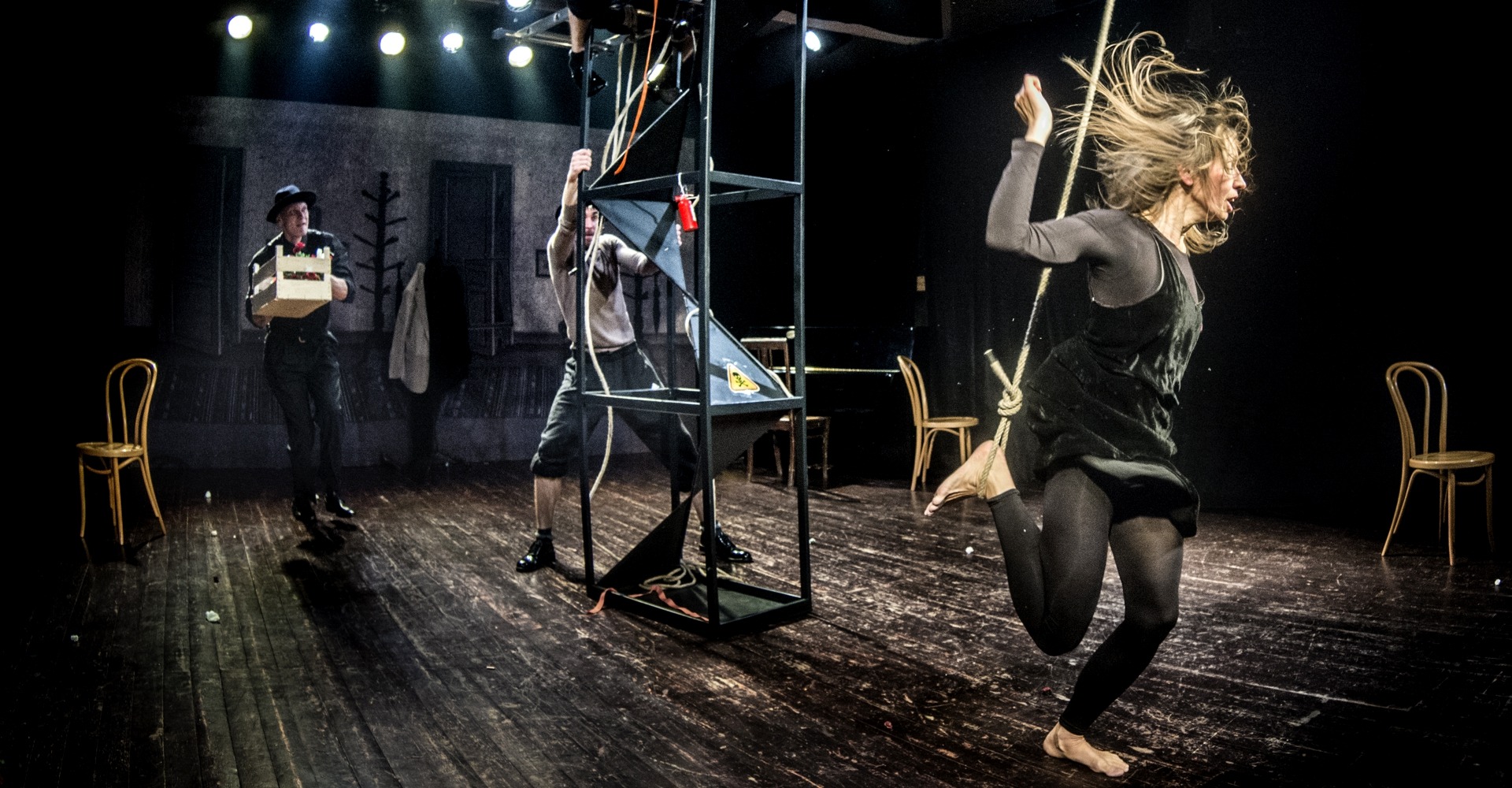 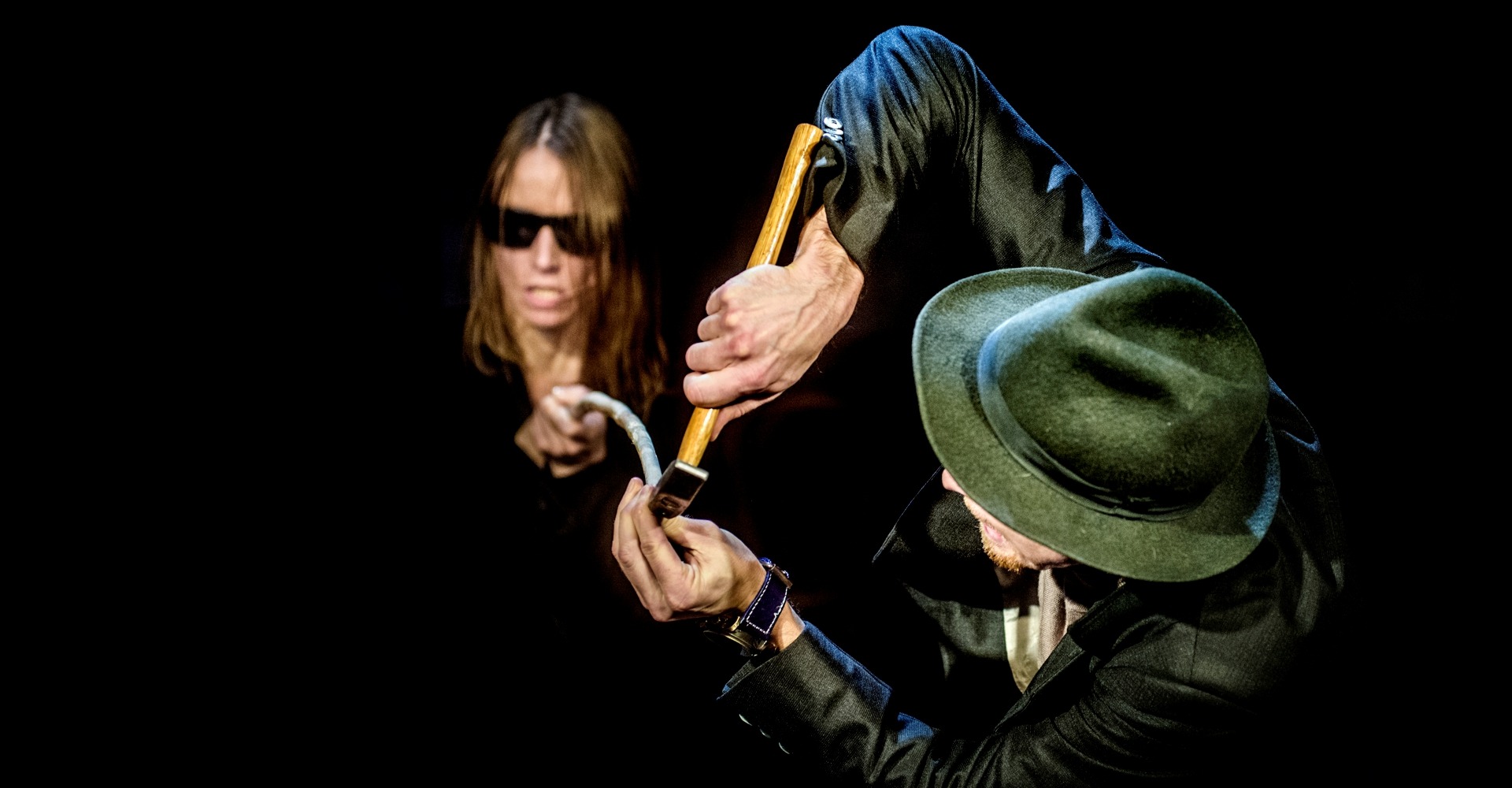